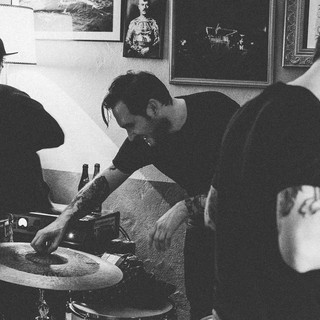 Modern Saints is a 3 piece from Bielefeld, Germany dedicated to lo-fi / post-punk in the vein of JAWBREAKER and THE THERMALS. The band formed in 2013 and shortly afterwards released their self titled debut 12″ (Coffeebreath and Heartache, Shield Recordings / Hectic Society), followed by a split 7" with Boston's DAN WEBB AND THE SPIDERS (Gunner Records) and a self-titled EP in 2016 (Fond of Life / Shield / Hectic).