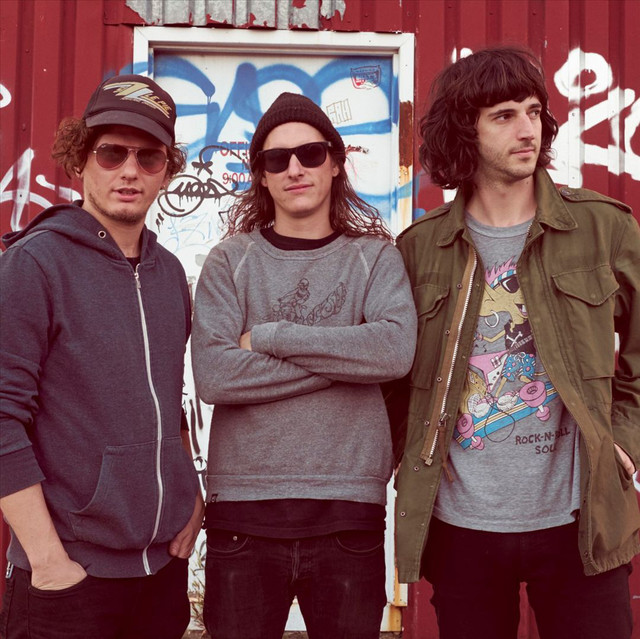 Since forming in 2006, MEAN JEANS have become one of the better-known bands of the Pacific Northwest punk scene for their chaotic but relentless attack, raucous live shows, and fierce commitment to the art of partying. Fat Wreck finally got their paws on the threesome in 2016 for their much anticipated third album Tight New Dimension. As those familiar with the band know, these guys’ hands refuse to stay idle. Following the release of their latest album, Mean Jeans went right back to work, but on something a little different this time around... Jingles Collection is a collection of, well, Jingles! The band tackle everything from “Mountain Dew,” to “Coors Light,” “Dunkaroos, ”“Pop Rocks;” and even give “180069SHRED” some love. These 23 tracks (most of which clocking in at under a minute) give fans of the band everything they’ve come to expect from these guys: Garage style rock n’ roll, with all the hooks, energy, and humor you can handle.